Today we talked about diversity in toys in our news assembly.

#ToyLikeMe was established in April 2015 after writer and journalist Rebecca Atkinson noticed the lack of positive disability representation in toys. Rebecca worked in children’s television and had always been interested in the way these industries represent disability and difference. She called on some fellow parents, including play consultant, Karen Newell whose son has a visual impairment. Together they launched #ToyLikeMe to call on the global toy industry to start positively representing 150 million children worldwide and end cultural marginalization. They have influenced brands like Playmobil and Lego to represent children with different disabilities.

The key vocabulary we talked about today was DIVERSITY and EMPOWERING 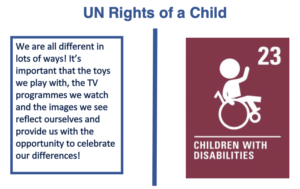 Share
Previous PE days this half term
Next Positive images 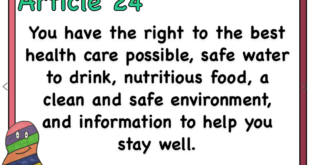