Both of our teams were playing in a league fixture tonight against Ryhope Juniors.

The A-Team took an early lead but Ryhope quickly levelled the score and scored another to make the score 2-1 to them. In the second half, we didn’t give up and kept at them. There were goals galore in the second half and the score finished up being a 4-4 draw. An absolutely fantastic game of football with nail biting excitement in both halves. Jack was on form to score all four goals and there was some great defending. Jacob made some cracking saves and the boys worked brilliantly to come back and get the draw! Man Of The Match was a difficult choice but after a lot of consideration it went to Ben for his repeated clearing of the ball from the box and for keeping going after the relentless attacks from the other team.

The B Team was equally exciting. The boys were passing and moving and had some brilliant chances. Great speed from Dominic and Finley had us making some excellent runs. Jake and Jaden were solid in defence and made some fab clearances.  Liam made some great tackles and Matthew showed his speed on the wing. The game finished 1-0 to Ryhope but without the work of our amazing keeper, Roman, it could have been a lot more! The boys were unlucky not to get a goal, they had lots of chances but it just wasn’t our day. Man Of The Match was another difficult choice but Finley was chosen for his determination and hard work.

We are hoping to play the game that was cancelled last night after half term. If we can arrange it for the first week back, we should just have enough light to get this fixture finished. We will let you know as soon as we have any details. As always, parental support has been fantastic and is greatly appreciated. 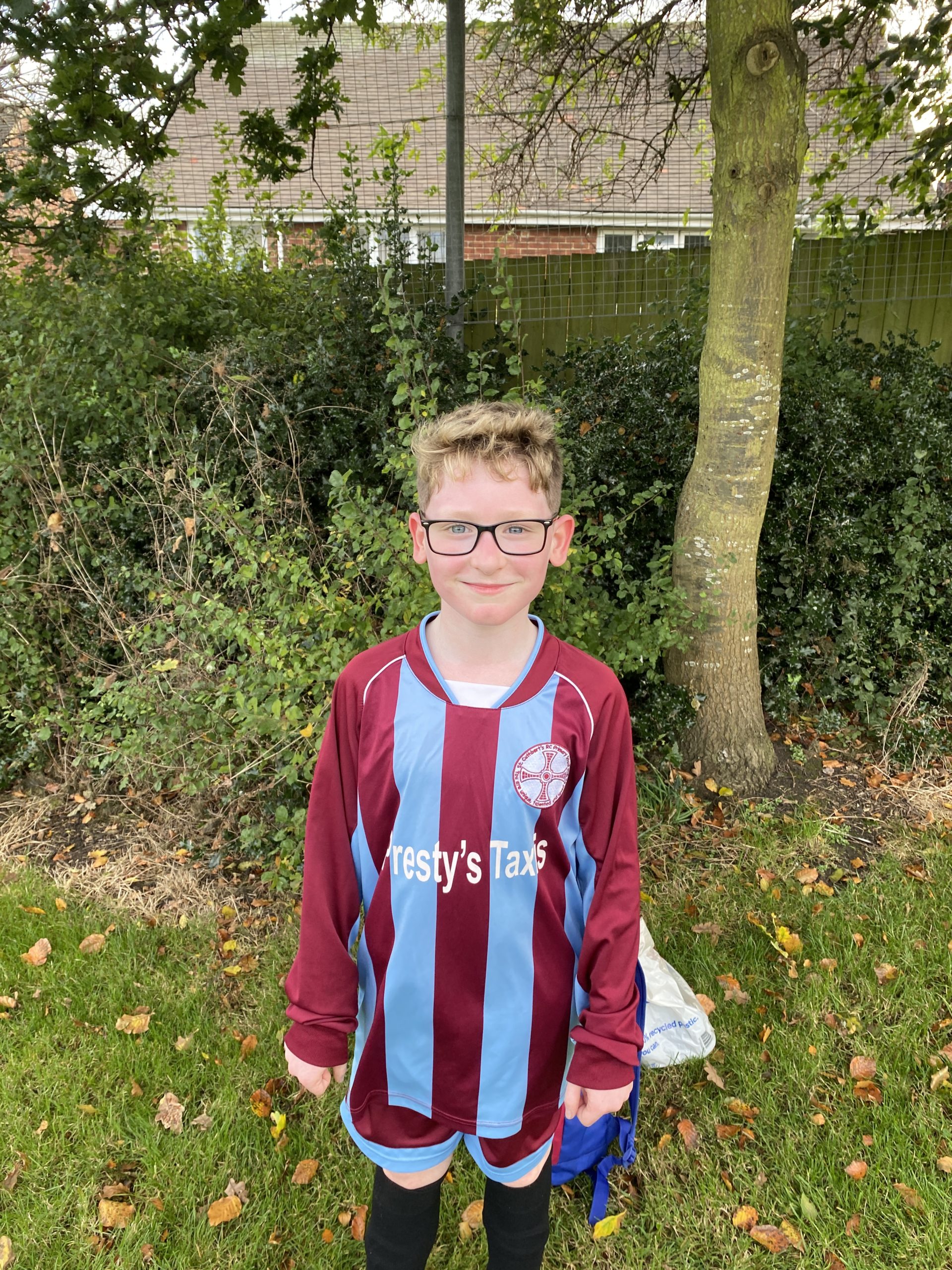 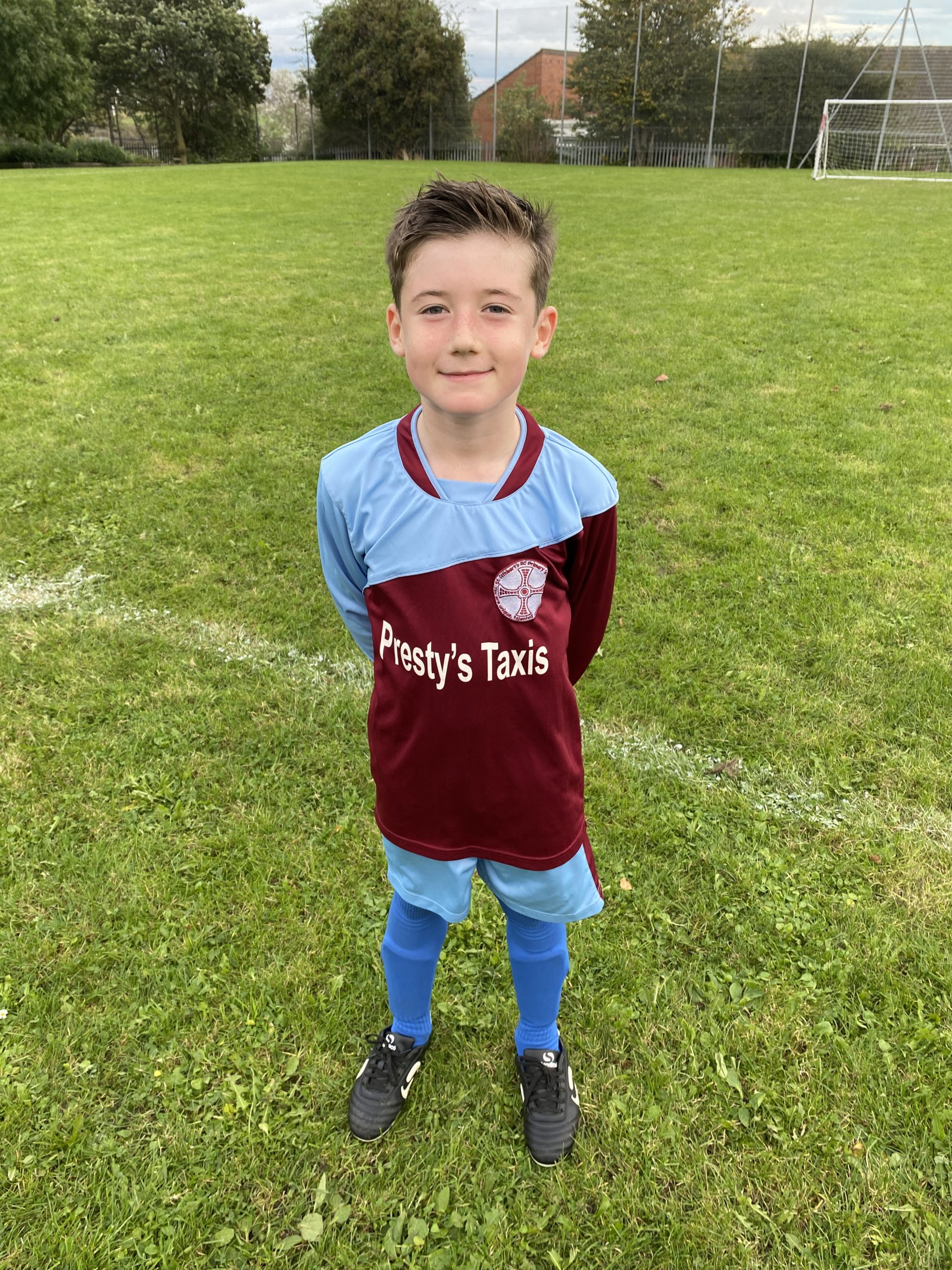 The children looked at the artist Kandinsky and they made their own Kandinsky circles.