Football update. There have been lots of matches over the last week. The 5 a side team came third out of ten in a tournament and made it through to the next round. The A team were in action against New Seaham Academy on Wednesday. They played brilliantly as usual. They won the game 2-1 with goals coming from William and Byron. A special mention for Jamie who stepped up to play at the last minute. Jamie also got man of the match for his amazing defending. Well done boys, onwards and upwards. Our B team also made a valiant effort in their match this week.
As ever, a huge thank you to Mrs Donnelly and Mrs Prest for supporting and training our teams. 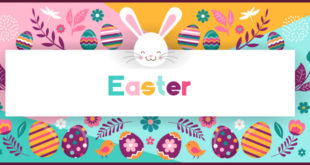